Now we are Nine… 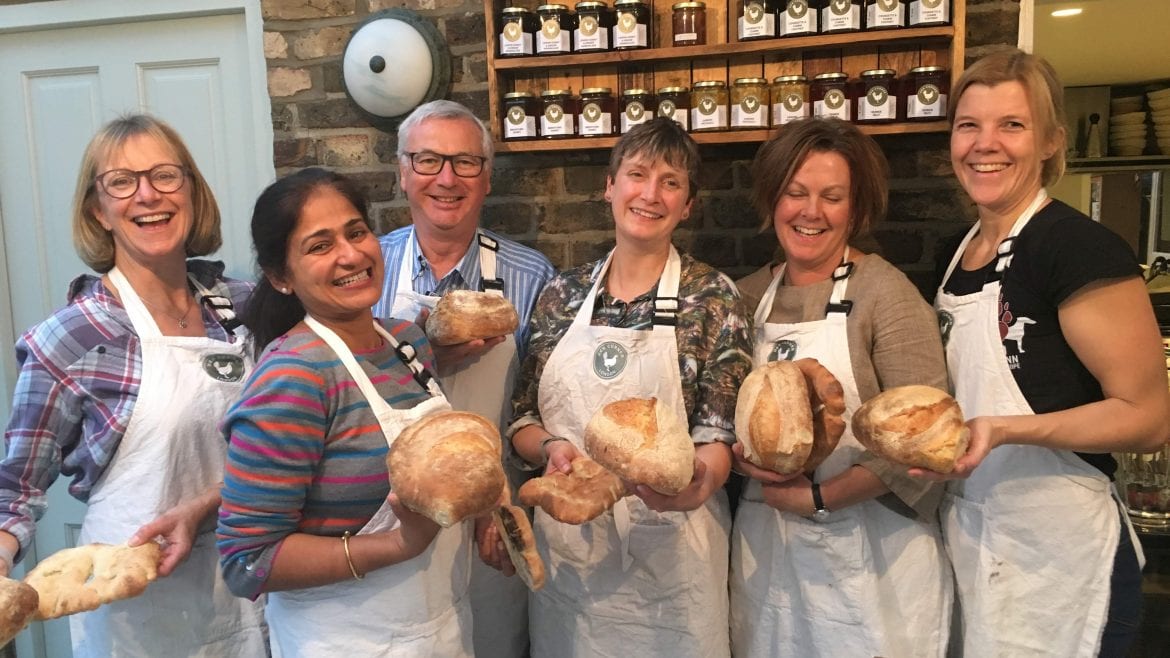 It’s our birthday! I can’t believe that it was nine years ago that Hen Corner came into being.

It all started when we were thinking about a ‘brand name’ for our homemade Christmas chutney label and concluded that Sara’s Preserves was a bit boring. How do you choose a name? We’ve chosen for our children, but recall that being just a process of elimination from lists of baby names that others have previously used.

We wanted to communicate an ethos, a lifestyle, something unique that could be associated with us. At the time, keeping chickens in London was quite novel, so we played around with chicken names and, when typing our suggestions into Google as the acid test, found many links to recipes and restaurants that cooked our beloved pets. Chicks and cocks have their own connotations, as you can imagine, and hens, likewise, offered pre-wedding parties for brides to be.

We thought of our family home, if we were to name that (without sounding pretentious) what we call it? Well we live in the corner of the street and have hens in the garden – Hen Corner – Bingo! It seems those two words just haven’t really been put together much before. With that decided we bought a couple of domain names and set up some social media profiles, I fancied a go at that Twitter thing…

A friend suggested that I write a blog telling the story of how we were living the Good Life and people seemed genuinely interested. It was also back in 2010 that we started running our first courses, introducing Londoners to keeping chickens, and our little corner of sustainable living has continued to influence more and more people each year.

So it’s our 9th Birthday this week, and rather than a summary of our journey to now, let’s just look at the highlights of our ninth year:

July ’18 – Cheese in a Day continues to be one of our most popular courses making Feta, Camembert and Mozzarella

November ’18 – With a few years experience under my belt, we started Training Bread Angels here at Hen Corner

March ’19 – We were back at Alexandra Palace for this year’s Country Living Fair. With the chickens safe in Andy’s hands, I gave various talks and demonstrations

April ’19 – A dream come true, the first of my monthly columns for Country Living Magazine Column was published

Wow! Some really good stuff… So looking forward, between now and our 10th Birthday we have:

That’s enough to keep me busy!

Using trimmings from the garden and a selection of ribbons and decorations; this special course has been designed to bring together friends as we make a Christmas Wreath at the beginning of the festive season…