September in the City 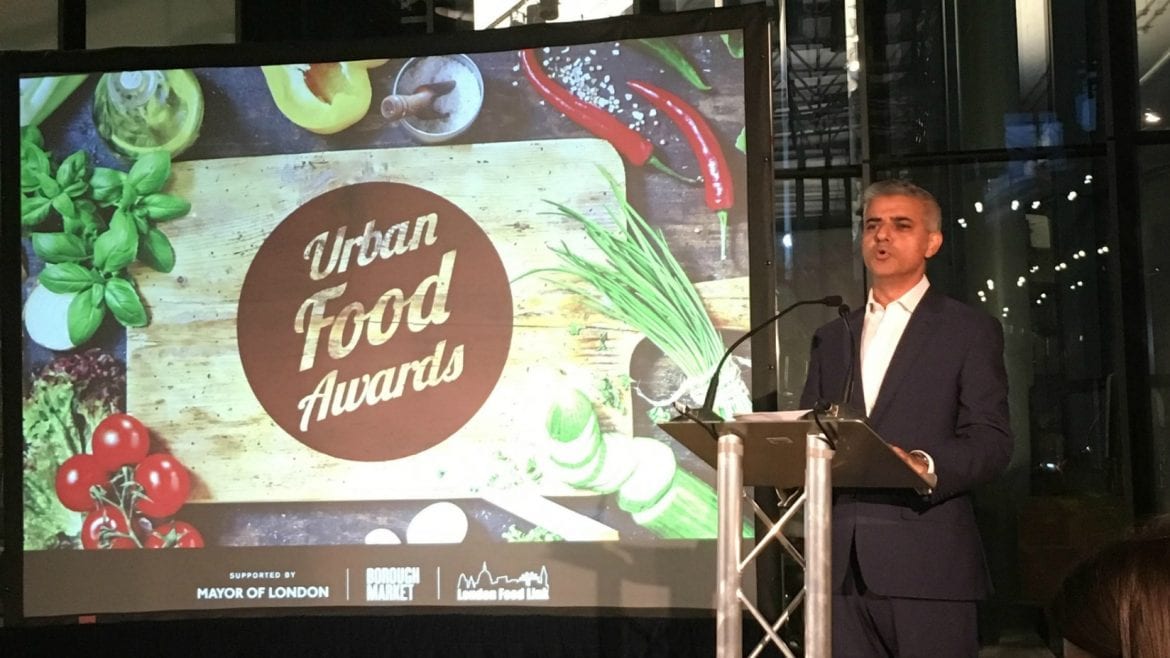 What a wonderful month we’ve had so far this September!

The hottest day of the year, and the highest temperature for September since 1911, was the very day that we had scheduled in for our Pick and Pickle Course which obviously includes lots of boiling and simmering in the kitchen. Fortunately, we decided to set to work in the garden under some shade with the chickens roaming around the lawn as we worked on preparing the vegetables. We have a number of events and jobs that we are committed to each September which often starts with the Brentford Festival on the first Sunday in the month (Sara is on the Event Committee), followed by our annual honey harvest, Cider Sunday and a couple of weeks preserving the produce from the Kitchen Garden making jams, jellies, chutney and pickles, and of course Fruit Wines and Liqueurs…

We invite friends to join in, bringing apples if possible, and together we sort, wash, chop, crush and press….

‘This weekend my three children climbed the tree in our garden and picked every apple they could find for one of our favourite traditions of the year Cider Sunday. We then headed off with our apples to see our friend Sara Ward at her urban smallholding Hen Corner to make apple cider ready for Christmas!’

This year we were really fortunate to borrow bigger equipment from our friends at Abundance London which made the work easier and the day so much more fun. We pressed 128 pints of apple juice (20 pints up on last year) and thanks to the new electric scratter, which the children could just throw whole washed apples in, the demijohns were filled in around two hours. The remaining apple pulp is then reclaimed to make Apple and Chilli Jelly and a jolly nice apple wine.

To keep up to date with all our news, subscribing below (bottom of the page) will ensure you never miss a thing! 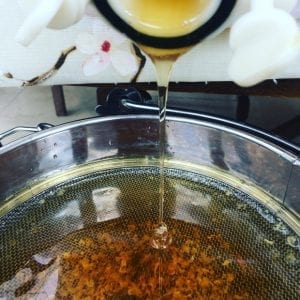 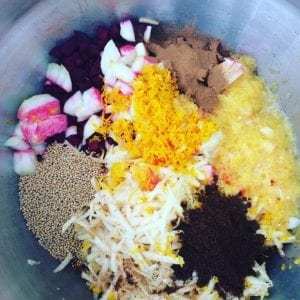 It seems that we weren’t the only ones busy this month, as usual, Urban Food Fortnight appropriately falls in the midst of harvest time and is the perfect celebration of all the fabulous food grown, made, cooked, saved and foraged in the capital. As part of this London wide event, Hen Corner ran special courses and promotions at our Micro Bakery to join in with the bigger campaign and, as regular readers will know, were delighted to reach the finals of the Urban Food Awards in three different categories.

The Urban Food Feast last week was definitely a celebration of fabulous food and drink and as guests we were treated to all kinds of urban street food and London made drinks. The Mayor of London, Sadiq Khan, opened the event at Borough Market before handing over to the judges to present the awards.

‘I salute the breadth and expertise of the huge numbers of Londoners producing and growing the very best food and drink and it’s fantastic to see their entrepreneurship flourishing in our great city.’

The winners were announced on the night and the final results can be found here. Whilst we would have loved to have scooped a trophy, we were really pleased that others who are producing quality urban food for sale, day in day out, were honoured for their hard work and faithfulness. Producing food for sale is only about 10-20% of our business here at Hen Corner, so we were thrilled to be in the finals and take our hats off to those that took home the first prizes!

We’ve made seven or eight different pickles and preserves this year, do you make any yourself? If so, what’s your favourite?

September in the City was last modified: September 26th, 2016 by Sara Ward

Hi there
Do you have open days ? I run a little club for the elderly ,about 15 of us ,we would love to see what you do,
sounds as if it could be as we remember life in our youth.
I keep chickens and grow fruit ,vegetables just made some quince marmalade .and of course most of the ladies are into cake making
so it would be a real treat to look around your little project .any chance regards Kay Day

Thanks for this, I’ll email you with a suggestion!