Whilst Seville Orange Marmalade can only be made in January, due to the short season that they are available, there are many other fruits in the citrus family that make marvellous marmalade throughout the year…

Sara Ward will welcome you to Hen Corner with fresh coffee and home-made treats. After an introduction to our time together you will have opportunity to stroll around the garden visiting the chickens and bees, then off to the conservatory and kitchen to prep & preserve…

We are pleased to bring you this London marmalade making course.

Our time together will include:

Each guest goes home with a goodie bag, your bread and marmalade, all recipe sheets, and the confidence to make more at home. 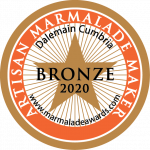 ‘A great day spent with friends learning the art of bread and marmalade making from the expert. I enjoyed the doing and coming away with something but equally the relaxed atmosphere created by Sara… As a bonus we created while the chickens free-ranged outside while also picking up random tips and information about ‘country’ life and sustainable living.’ 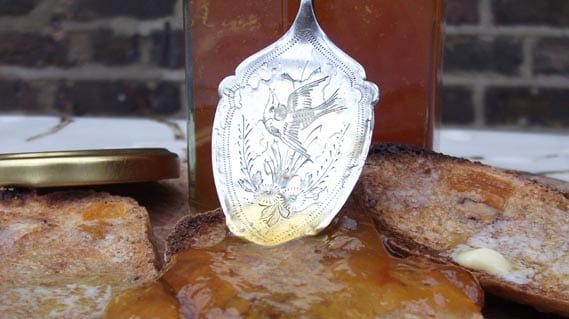 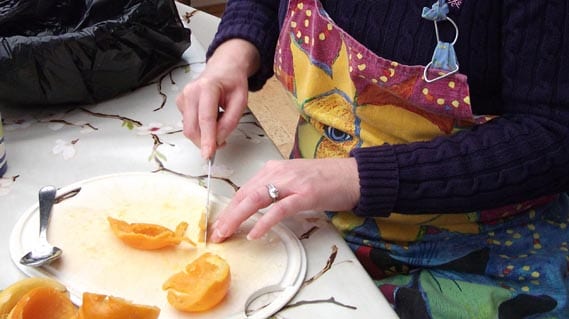 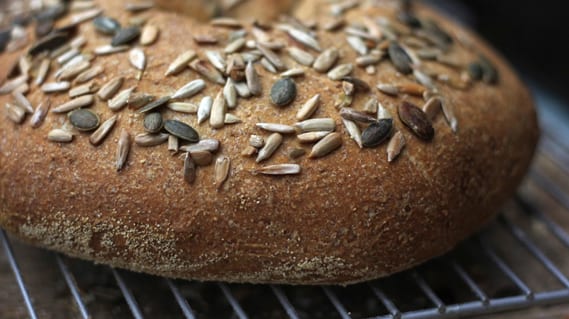 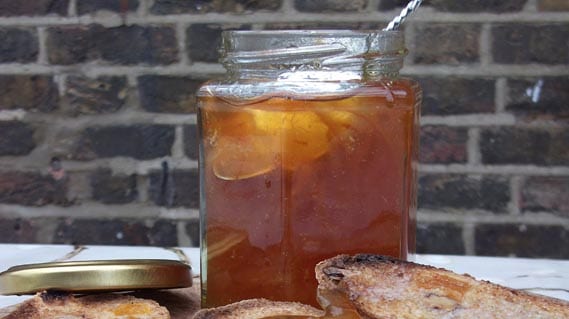 Oh yes! The Venn diagram of weather for figs... wa

Here’s an update on our little experiment (see p

Anyone else loving the sunshine?

This season we have high hopes for our #BrentfordB

Feeding the new family of swans from our riverside

The *Perfect* treat for this time of year! And so

Happy #WorldBeeDay 🐝🐝🐝 You can support a

May I introduce two fabulous new @BreadAngels who

Meet one of our newest hens from @charlotteschicke

When I first got my allotment by the river, I thou

After this afternoon’s rain and hail, it’s tim